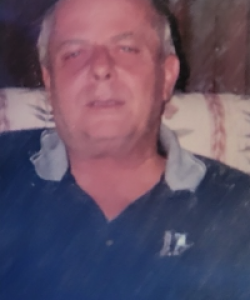 James P. Bjorkman, 74, of West Brookfield and formerly of Worcester, passed away peacefully in his home while surrounded by his family on Saturday, April 23, 2022.

Jim was born in Worcester, son of the late Andrew and Claire (Roy) Bjorkman and is also predeceased by a brother, Andrew Bjorkman III. He graduated from Holy Name High School in 1965 and later attained an associate’s degree from Becker College.

Mr. Bjorkman proudly served in the United States Air Force and worked as a draftsman for over 45 years with the Maguire Group. In Foxboro and previously worked for the Jamesbury Corporation in Worcester.

During his free time, he could often be found enjoying a round of golf or spending time with his family and friends.