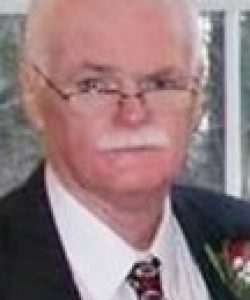 Stephen was born in Worcester and lived all his life in the Worcester area. His father John F. Stolberg and his mother Elizabeth J. (McDonald) Stolberg predeceased him.

Stephen spent most of his career as an automobile salesman and manager.

He enjoyed playing golf and following all sports, especially the Boston Red Sox and the New England Patriots.

Steve was devoted to his family who knew him as “Ga”. He loved spending time with his family, especially his grandchildren and great-grandchildren, whom he adored.

There will be a funeral Mass on Thursday, March 2, at 11 a.m. at Immaculate Conception Church, 353 Grove St., Worcester. Burial will be private. There are no calling hours.