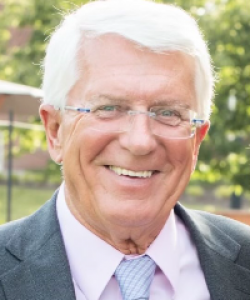 Stephen A. Day, 70, of Jupiter, Florida and formerly of Spencer died Tuesday, November 9 in Jupiter Medical Center after an illness.

Stephen was born in Worcester, son of Leland F. and Marian (Fraser) Day. He was an operator engineer for the IOUE Local 4 for many years retiring in 2013. He served his country in the United States Marine Corp. during the Vietnam War.

The funeral will be held on Monday, November 15 from the J. HENRI MORIN &SON FUNERAL HOME, 23 Maple Terr., Spencer with a Mass at 11:00 AM in Our Lady of the Rosary Church, 7 Church Street, Spencer. Burial with military honors will follow in Worcester County Memorial Park, Paxton. A calling period will precede the service from 9:00-10:30 AM in the funeral home on Monday. In lieu of flowers memorial donations may be made to Veterans Inc., 69 Grove Street, Worcester, MA 01605.