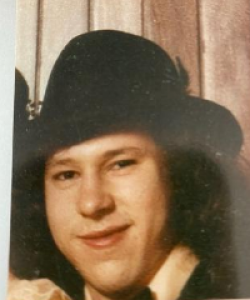 He was born in Worcester, the son of Robert J. Dupuis, Sr. and Lorraine (Carpenter) Dupuis. Robert worked as a handyman for many area firms. His hobbies including fishing and playing pool; his greatest joy was time spent with his family, especially with his grandchildren.

His funeral is Monday, November 1st with a service at 11:00 a.m. in O’CONNOR BROTHERS FUNERAL HOME, 592 Park Avenue. Burial will follow in Worcester County Memorial Park. A visitation will be held from 10:00 until the time of the service in the funeral home.