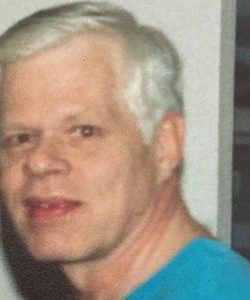 He was born in Worcester on April 6, 1935 a son of the late Raymond and Margaret (Murray) Stevens. Raymond attended local schools and graduated from Commerce High School before enlisting in the United States Army to proudly serve his country. He was employed as a business agent with the UFCW Local 1445 for many years until his retirement. When not working, Ray enjoyed listing to Judy Garland and Frank Sinatra.

Family and friends will celebrate Raymond’s life on Wednesday, November 10th with visiting hours from 9:30am until 11:00am at the Callahan, Fay & Caswell Life Celebration Home, 61 Myrtle St., Worcester. A funeral service will follow his visitation in the funeral home with burial at Worcester County Memorial Park, Paxton. Memorial donations may be considered to the American Cancer Society