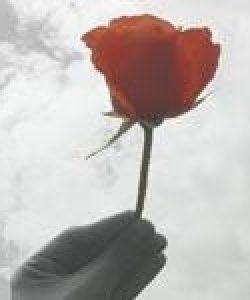 Nicholas J. Giannino, 87, formerly of Worcester, passed away on October 9, 2019 surrounded by family at Care One at Millbury after a long illness.

His loving wife Jean M. (Belcufine) predeceased him in 2010. He leaves his two daughters, Deborah Giannino of Worcester and Sandra Scarborough and her husband Brad of Oxford; two grandchildren, Matthew and Alison Scarborough; his brother Angelo Giannino of Shrewsbury and several nephews and nieces. He was also sadly predeceased by a sister Christine Krilovich and a brother Philip Giannino.

Mr. Giannino was an Army veteran of the Korean War. He worked for Wright Line Corporation before retirement and afterwards at Scano’s Bakery whipping up sweet treats. He was known for his sense of humor, love of Cape Cod and terrific Italian cookies. He was a devoted husband, father, grandfather, brother and friend and will always be thought of fondly with a smile. He will be greatly missed.