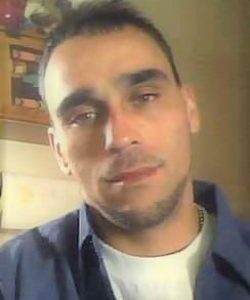 Kerry was born in Southbridge, MA on December 21, 1975, recently he worked as a PCA alongside his fiancée.  Kerry was a fan of all things sports related; he also was a lover of music who greatly enjoyed playing the guitar with his mom at family gatherings.  While living in Webster Kerry frequently attended Mass at St. Louis Church, and he attended Mass at Notre Dame Parish in Southbridge.

Private committal services will held at the Worcester County Memorial Park in Paxton.  Funeral arrangements have been entrusted to the care of the Shaw-Majercik Funeral Home, 48 School Street Webster, MA.