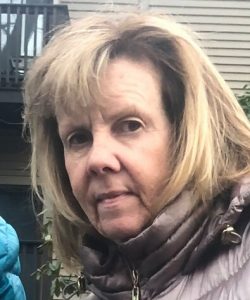 Kathleen was a school teacher for the City of Worcester School Department for many years, working the majority of her career at Chandler Street School. She had a great love of spending time at the beach, especially summers at her home in Biddeford and she enjoyed every moment with her grandchildren.

A Funeral Mass will be held Tuesday, December 27 at 11am in Our Lady of the Rosary Church, 25 Fales St. Burial will private in Worcester County Memorial Park. There are no calling hours. In lieu of flowers, memorial donations may be made to the American Cancer Association. Arrangements in the care of Callahan Fay Caswell Life Celebration Home.