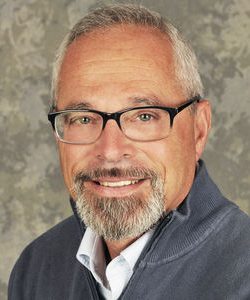 He was the beloved husband of 40 years to Virginia (Sheehy) Larochelle. Born in 1956 in St. Aurelie, Quebec, Canada, and raised in Holyoke and Chicopee, where he resided until 1986, he was the son of the late Camillien and Cecile (Belanger) Larochelle. He worked installing siding and windows and successfully managed his own business for many years. He was a man of deep faith and a parishioner at Saint John’s Church in Worcester.

Family and friends will gather to honor and celebrate his life on Monday, October 7th, from 4:00pm until 8:00pm at the Callahan, Fay & Caswell Funeral Home, 61 Myrtle St., Worcester. A Mass of Christian burial will be held on Tuesday, October 8th, at 10:00 AM at Saint John’s Church, 44 Temple Street, Worcester. Burial will take place immediately after in Worcester County Memorial Park, Paxton, MA. In addition to flowers, Gervais requested that a Mass be offered in his name at your local Catholic parish.