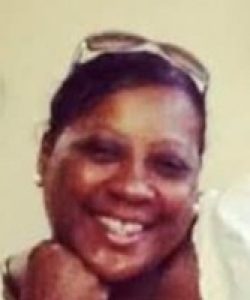 Barbara was a kind and loving person, who put others first. She was especially dedicated to her family and was always generous to her community. She lived her life following the Golden Rule, “Do unto others as you’d have done to you”.

Calling Hours will be on Friday, February 12, from 4 p.m. until 7 p.m. in MERCADANTE FUNERAL HOME & CHAPEL, 370 Plantation Street, Worcester. Her Funeral Service will be on Saturday, February 13, at 10 a.m. in the funeral home. Interment will follow at Worcester County Memorial Park, Paxton.

COVID protocols will be followed, at the funeral home and cemetery, including social distancing and the use of a face mask.